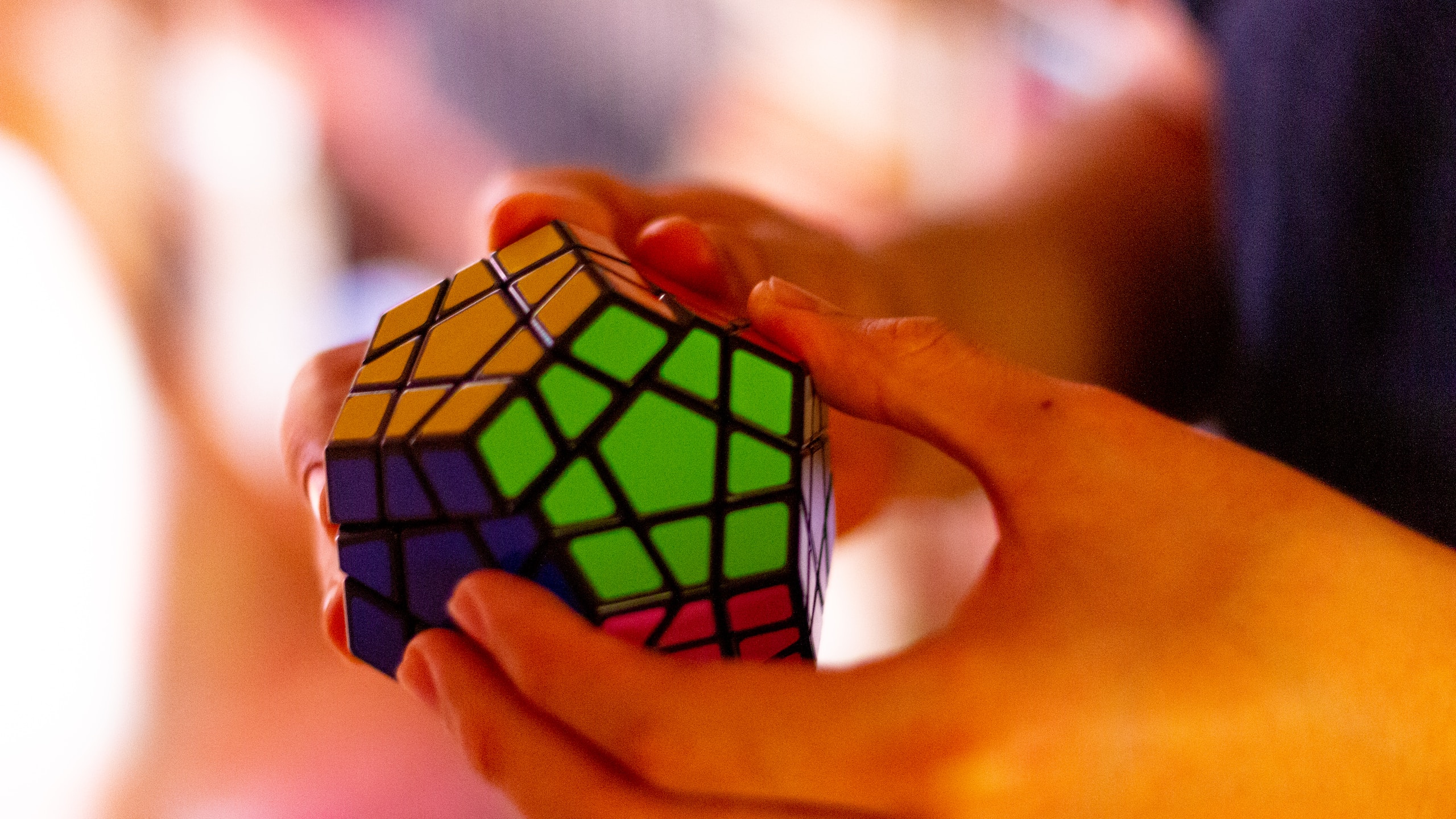 If you’re like me, you probably woke up this morning to the sound of a buzzer. Crawled out of bed. Took a shower. Brushed your teeth. You know, went about a normal morning routine. You probably, like me, go through most of these processes on autopilot. Not really thinking about the millions of neurons in your noggin performing a high-intensity game of electrical ping-pong with each other. But the second you go for that gallon of milk in the fridge and feel an ache in your back it’s, “Man, I gotta work out.”

Changes in our physical body’s performance are easy to notice, especially the older we get. The effects of a sedentary lifestyle become more and more apparent with each passing year. But we all know how to get rid of those love handles: Diet and exercise. That milk too heavy for you? Lift some weights and build some muscle. Easy peasy.

But changes in our brain’s performance can be subtle and slow over time. Maybe it will take you an extra second to recall the name of that actor who played that doctor on that show from that year. And unless something is drastically going awry up in that squishy gray matter above your shoulders, you might not ever even notice.

This does not change the fact that the older you get, the harder it is to keep that electrical ping-pong game going. Many diseases and conditions crop up as the aging process continues within us. Dementia is one of the better-known ones and is a sad eventuality for many of us. The World Health Organization estimates around 50 million people worldwide have some form of dementia with close to 10 million new cases each year.1

So, what is a brain to do? The answer isn’t all that different from solving your love handle situation: a good workout.

Brains…working out? What…with like miniature weights? Does Peloton offer classes?

No, not that kind of workout. Don’t worry; you probably already have everything needed. Just a smart phone or computer and you can exercise in the privacy of your own home. Or on the train. Or in the grocery store. Well, pretty much anywhere.

These workout regimes have a name, brain training. Brain games are activities you might do within your training sessions. These activities are built to stimulate your thinking.

What is the physical result of all these brain games? If I lift weights, I can see my muscles grow. Will playing brain games make my brain grow? No, don’t be silly. Your hat size will stay your hat size. But your brain has this awesome ability to “reorganize itself by forming new neural connections throughout life.”2 This process is called Neuroplasticity.

Neuroplasticity happens all the time. Your brain strives towards better functionality and rewiring itself is the major way it achieves this. The process is usually beneficial, as has been observed after brain injuries occur.3 New pathways will form to replace damaged ones.

But at times the results might not be so helpful. Tinnitus is an example of a negative effect of neuroplasticity. “The cause of most forms of subjective tinnitus is the changes that have occurred as a result of expression of neural plasticity, thus a form of reprogramming of the brain that is not to the benefit of the individual person.”4

Don’t worry; you won’t get subjective tinnitus from playing brain games. Just keep the volume at an appropriate level. Here are some benefits you may see though:

What in the world is Working Memory? “Working Memory is the small amount of information that can be held in mind and used in the execution of cognitive tasks, in contrast with long-term memory, the vast amount of information saved in one’s life.”9 So, basically short-term memory that helps you get tasks accomplished. The main thing to note here is that the improvement is on your brain’s ability to use short-term memory, not on your brain’s ability to hold actual facts. That would be more of long-term memory’s bag.

Processing speed? Like my computer? Yup. Just that. Your brain’s processing speed is simply “the rate at which a human can take in a bit of new information, reach some judgment on it and then formulate a response.”10

You may hate your boss, but you still probably understand why having someone in charge on top makes sense. Your boss is kind of like the executive functions of your brain. “The term executive functions refers to the higher-level cognitive skills you use to control and coordinate your other cognitive abilities and behaviors.”11 Sounds like an improvement on that would be an improvement on everything else going on up there.

Age-related cognitive decline is an extremely important benefit. As stated above, dementia is a problem many of us will face. There is a growing body of evidence that the more active we keep our body and mind, the longer we can stave off dementia’s harsh effects.

The last two on the list may be more important now than ever before. With the pandemic and its resulting lockdowns, we have seen a rise in depression and other mental illnesses.12 Since brain games have shown positive results on this front, and can be utilized from the safety of your home, it makes sense that it is promoted as a beneficial course for those feeling the pressures put on them by the pandemic.

Does it really work? Really…does it?

Another key in the success of brain games is not doing the same brain games.13 Your brain loves stimulation, but it really loves varied stimulation. So, make sure you don’t just learn chess. Also play some crosswords. If everyday is leg day you’ll…well…just have really big legs. And that would be kind of weird. Make sure you balance your mental workout in a similar way you would apply to your physical workout.

Science may still be debating the efficacy of brain games for some time. But, we can all agree: It certainly won’t hurt.