According to a study published by Harvard scientists at Massachusetts General Hospital in Boston mindfulness literally changes the structure of your brain. The study showed mindfulness bulked up the pre-frontal cortex while whittling away at another area which serves as a marker for depression and anxiety .

Some studies have shown mindfulness reduces activity in the amygdala, a source of fear and anxiety, while mindfulness has been shown to make the brain more resilient by changing brain chemicals related to stress. Mindfulness can also become a powerful tool for treating addiction because mindfulness places a distance between a person and their triggers which include drugs and alcohol.

In other words mindfulness literally changes your brain from the inside out increasing grey matter concentration, boosting empathy and memory while reducing anxiety, depression , pain and even drug cravings . In fact mindfulness is so effective at lowering pain that some studies have actually found mindfulness as effective as morphine when treating both acute pain such as post surgery but also chronic pain such as arthritis. With little effort mindfulness training can be an extraordinary benefit in overall brain health .

Just a few days of training mindfulness can result in a thickening of the prefrontal cortex which is responsible for planning, decision making and moderating social behaviour. Similarly mindfulness seems to increase activity in cortical regions involved with sustaining attention as well as regulating emotions . In fact mindfulness meditation has been found to lead to an actual structural change within brain tissue itself ! This means that mindfulness literally makes your brain bigger.

Of course mindfulness is not just limited to being an effective tool for fighting chronic pain , drug cravings and anxiety but mindfulness also promotes neuroplasticity through what is called synaptogenesis. Synaptogenesis refers to the growth of new synaptic connections throughout the brain and mindfulness results in more neurons and neural connections (synapses) meaning better concentration, memory recall and learning capabilities.

In addition to studies like these mindfulness has an extensive history dating back over 2 400 years, when it was practiced by individuals such as Buddha and Jesus Christ. Mindfulness teaches focus through the practice of purposely focusing your attention on the present moment—and accepting it without judgment. 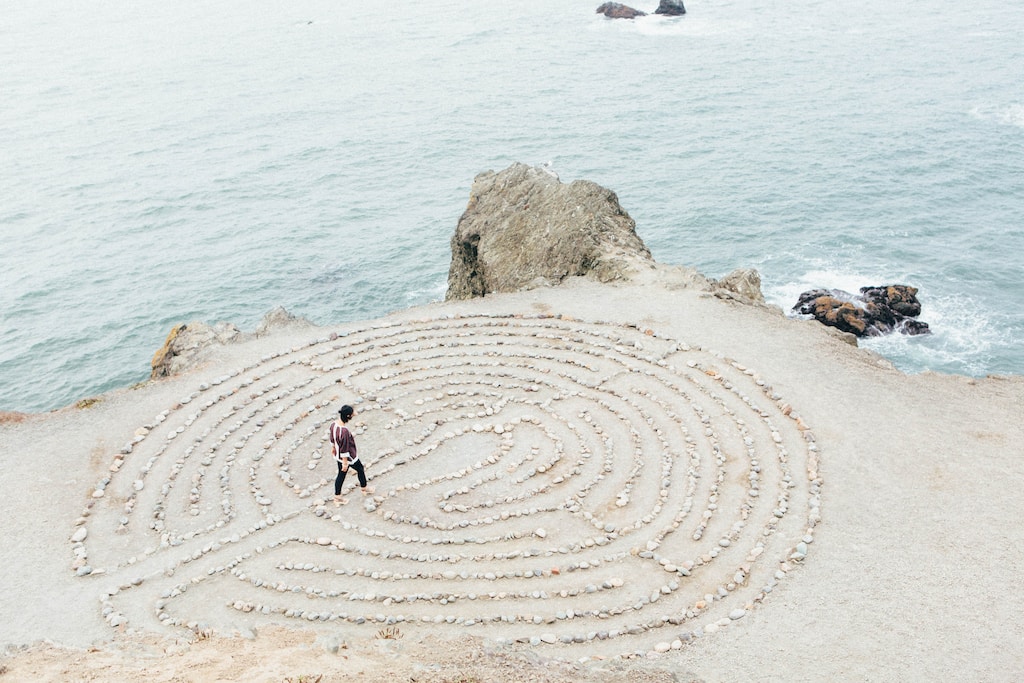 For example mindfulness can improve your focus, even mindfulness meditation boosts the immune system, mindfulness increases grey-matter concentration in brain regions linked to learning . It also improves memory and cognitive function . It can help you learn new skills. And mindfulness is being used by psychologists as a way to combat stress

Mindfulness does indeed have numerous physical benefits , but it’s not only about that. Mindfulness is also good for the mind . For instance mindfulness had been shown to be beneficial for problems like chronic pain, psoriasis, cancer survivors suffering from fatigue, gastrointestinal issues such as irritable bowel syndrome (IBS), asthma

PLAY: The Great Bridge to Learning

Mindful Measuring of Growth: how to calculate with mental fitness